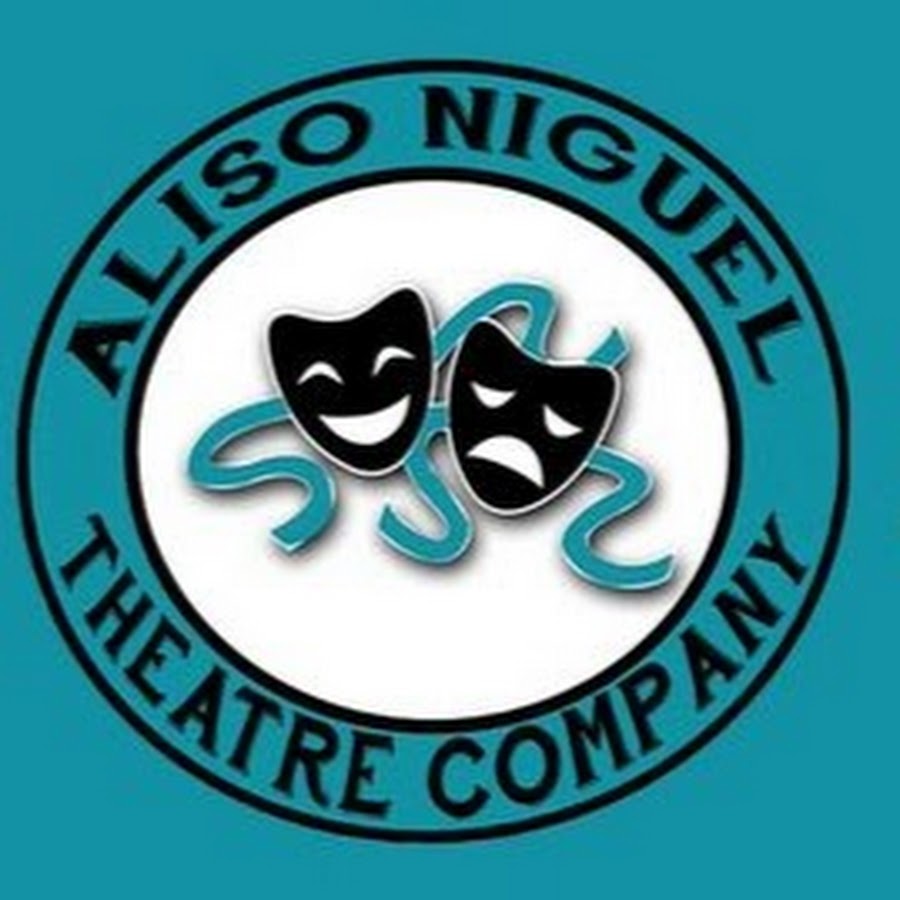 Aliso Niguel Theatre Company presents “Newsies” on April 15 through 17 and 22 through 24 on their website.

The company will showcase their performance through Crowdcast, an online live streaming service, and anyone can purchase a virtual seat at the show. Tickets will be available for sale at alisonigueltheatre.com, totalling $15 for an individual and $30 for a “household.”

As stage manager Natalie Ruckmick (12) describes, “‘Newsies’ is a musical based on the real-life Newsboy strike of 1899. This musical tells the story of Jack Kelly, a rebellious newsboy who dreams of a life as an artist away from the big city. After publishing giant Joseph Pulitzer raises newspaper prices at the newsboys’ expense, Kelly and his fellow newsies take action.”

Katherine Plumber, brought to life by Leah Fahim (12), portrays a fervent journalist eager to broadcast the boys’ strike and help them overcome their greedy executives.

Students have been working tirelessly to produce the show since early January. Set construction, choreography, and costume design are already underway. The casts’ Manhattan accents are currently being perfected as well.

Assistant director, dance captain, and actor Erin Brennan reveals that “The crew has to find period props and costumes, and our set crew is building a massive seven-foot bridge that the cast will be dancing on!”

With the current pandemic, the crew has faced numerous challenges bringing their productions to the people. “Newsies” is one of few performances to be live-streamed, something never done before by the company prior to this year. Extra shows will also be streamed on Crowdcast in the coming weeks, such as “She Kills Monsters.”

“Everyone has worked so hard to make this story come to life. Covid-19 had become a huge obstacle, and nobody in this company has allowed it to stop them from making this show the best it can possibly be.” adds Ruckmick.

Opening night, while just a few months away, is set to be a kicker. Go support the company and their seniors in their last high school performance this April!