GameStop and AMC Take Over the Stock Market 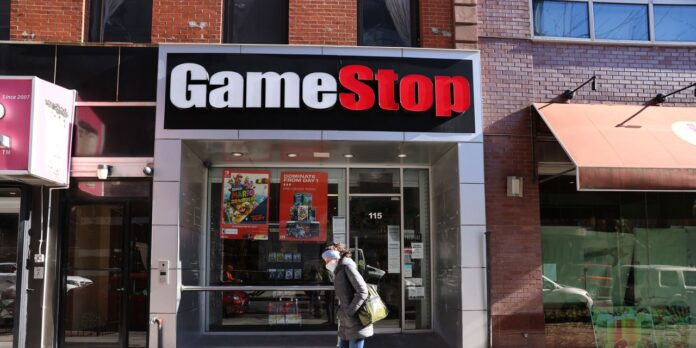 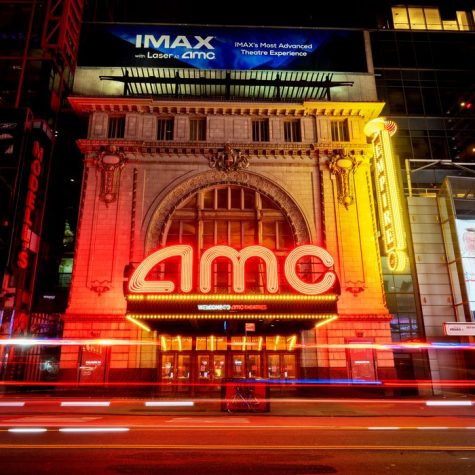 However, a Reddit group of participators in the stock market, called WallStreetBets, wanted to stop these hedge funds, so that they would not make money off of small businesses on the brink of bankruptcy. They would do this by buying several GameStop and AMC shares, known as “meme stocks,” and trading them

on different stock trading apps. This effectively increased the amount of money that GameStop and AMC had been receiving. This meant that there was not a risk for bankruptcy for these businesses and they were able to maintain their business.

Although these small businesses do not have the risk of going bankrupt right now, this could quickly change. With the often fluctuating stocks on Wall Street, the companies could either keep increasing in the amount of money they earn, but there is the same chance that they may decline and look into bankruptcy’s eyes once again.

Now that GameStop and AMC are back on their feet, they look to maintain their financial position as economically-stable businesses. As more money keeps moving towards these businesses, they can hope for more customers to follow.

As GameStop and AMC come to the end of a historic couple of weeks on Wall Street, they look to maintain their dominance in the stock market and financial stability.