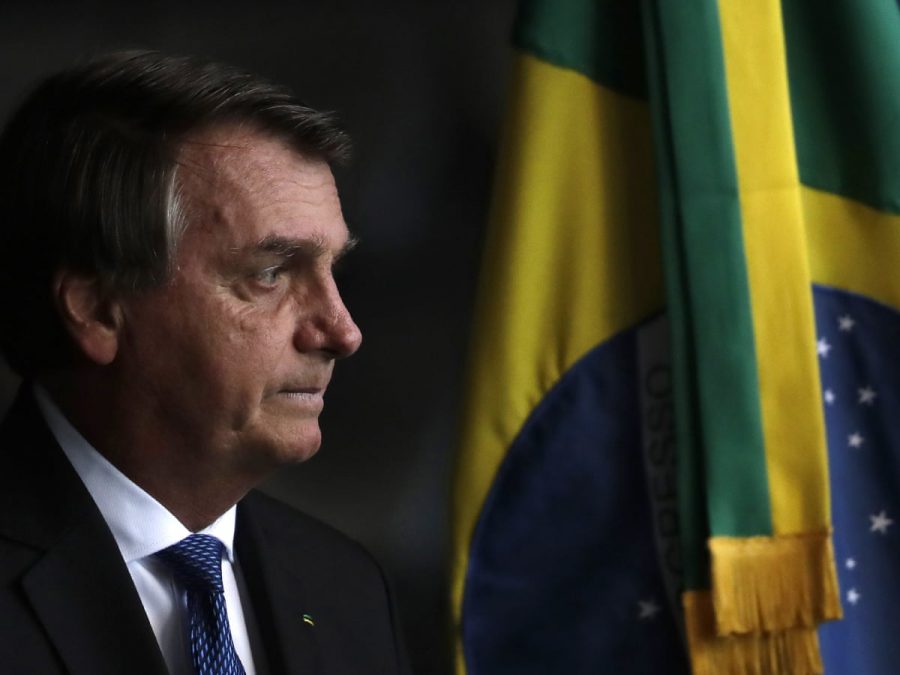 In Brazil, President Jair Bolsonaro, who mandated issues that spread COVID-19 in a fit of pride, is facing undecided charges from the country. Brazil, one of South America’s biggest economies, was decimated by Bolsonaro’s unwillingness to take measures to halt the spread of COVID-19.

According to the New York Times, he is currently being blamed for the death of over 300,000 Brazilians in a report that spans around 1,200 pages. The president’s role in the deaths lay in his alleged political affiliations, in which from the early onset of the pandemic, Bolsonaro denied the effects of COVID-19 on the population.

Some causes of the allegations are Bolsonaro’s unwillingness to mandate vaccines or a lockdown to halt the spread of COVID-19. Instead of the widely-known and proven vaccines such as Moderna or Pfizer, he chose to support drugs such as hydroxychloroquine, which have no proven positive effect on COVID-19.

While Bolsonaro has not yet been charged with any cases of genocide or manslaughter like his opponents are calling for, he has suffered a large decrease in popularity from the nation.