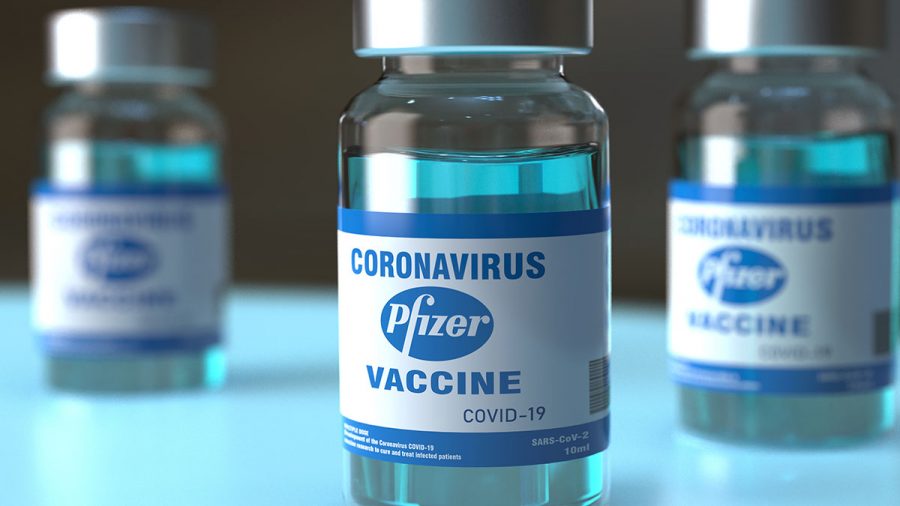 A recent lab study suggests that the Pfizer BioNTech vaccine is effective against several COVID-19 variants. The study, conducted by Pfizer, BioNtech, and the University of Texas Medical Branch, involved blood samples taken from 15 volunteers in Pfizer’s three-week clinical trial. The samples were taken two or four weeks after the patients had received the second dose of the vaccine.

These blood samples were then exposed to three different variants of the virus: the U.K. B.1.1.7 variant, Brazilian P.1 variant, and South African B.1.351 variants. These samples were compared to samples that were exposed to the common strain of the virus that has been spreading more rapidly. After examination, researchers discovered that the antibodies in the vaccine were effective against the B.1.1.7 and P.1 variants. The antibodies were robust but less effective against the B.1.351 variant.

However, the South African variant is less present in the United States with only 80 cases in 20 states. On the other hand, the U.K. strain is spreading at a higher rate as over 3,000 cases of it have been reported in the United States. Public health professionals say this could become the dominant strain.

Despite these results, real-world evidence is needed to fully ensure that the vaccine will protect individuals against these new variants.

“Ultimately, conclusions about vaccine-mediated protection that are extrapolated from neutralization or T-cell data must be validated by real-world evidence collected in regions where the SARS-CoV-2 variants are circulating,” the researchers said in the study.

Pfizer did announce that it was creating booster shots for the South African strain of the virus in hopes of combating it. With these lab results, people should not panic as Pfizer, as well as Moderna, seem to be effective against most variants of COVID, most importantly the strain spreading rapidly in the U.S. With this being said, real-world evidence will be needed to confirm these findings.